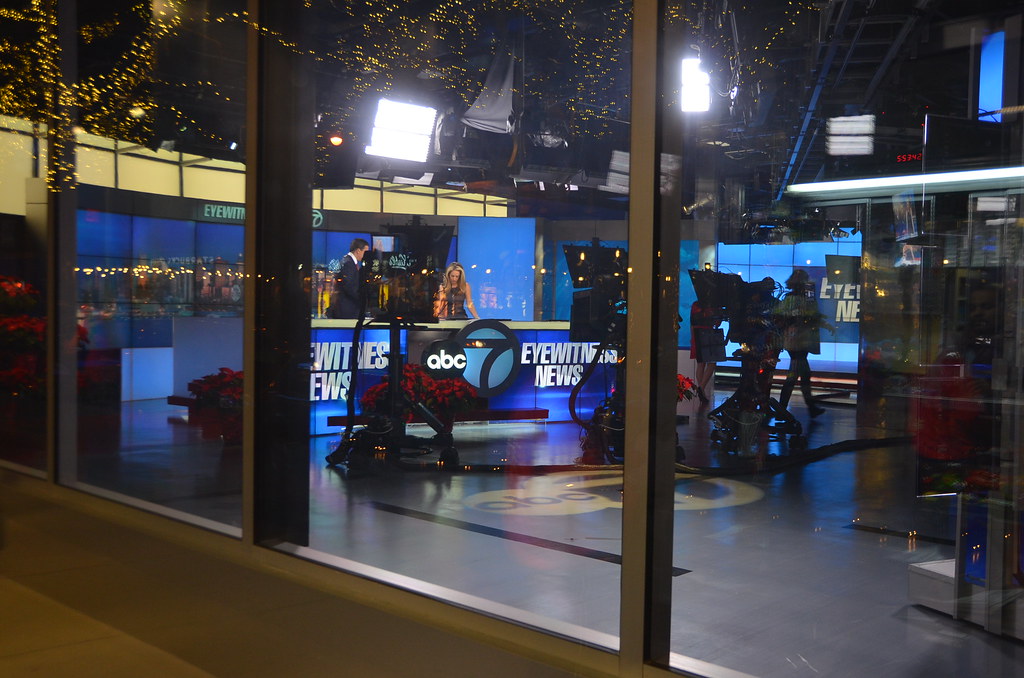 Despite the numerous benefits of 24 hour journalism it is fair to say that there are also plenty of downsides. Whilst the format was praised on its inception over the years there has been a growing resentment over the concept of constant coverage. The website Wikipedia has a segment focused on the criticism of it. Much of it is concerned with the atmosphere of competition it creates.

News channels become more concerned with what viewers want to see rather than the important stories themselves. Corporate ownership o f 24 hour news channels also poses an issue. An important story may not be covered because it is not good for the company. For example, if a product is found to be dangerous but is advertised on the news channel there could be a reluctance to disclose this information with viewers.

It is also fair to say that the format promotes a culture of sensationalism. Stories can end up becoming more editorialised and based less on unbiased facts. Another common criticism is oversaturation of a particular segment. If an issue gets high ratings it can be emphasised over other smaller but important stories.