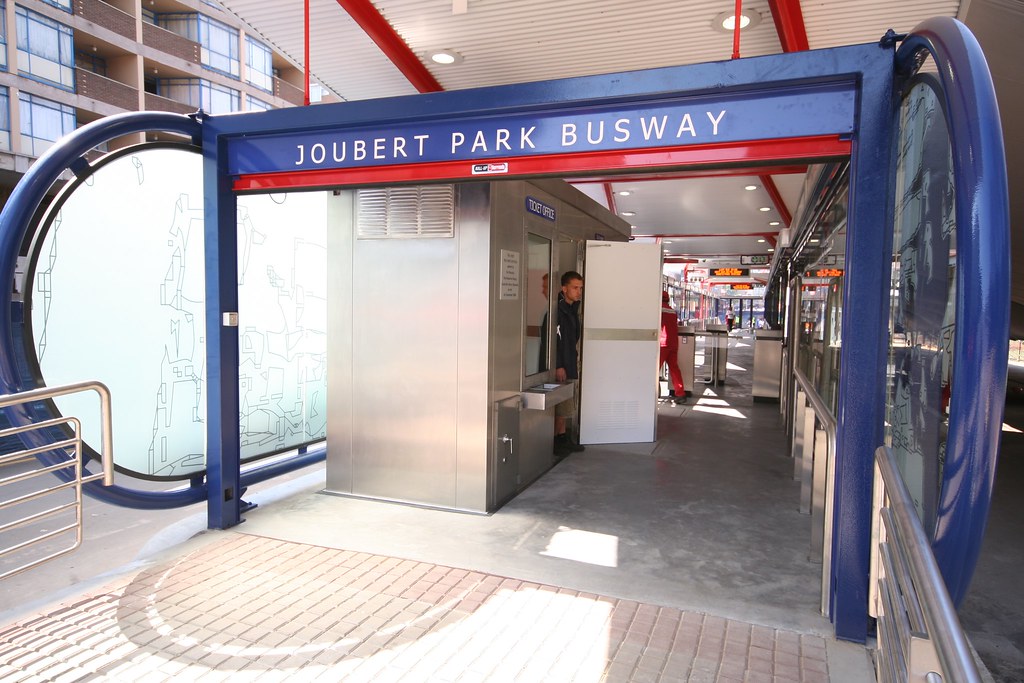 When a news story is so important that it warrants interrupting the regular television program schedule then it is termed “breaking news”. It may also be referred to as special coverage or a news flash. Breaking news is also used to describe the most dominant topic being covered live by a station. It does not necessarily have to impact viewers except by generating a level of interest. Not all breaking news is brand new. It can instead be an update of a story that has already been covered.

In the past the term would be focused on exceptionally important situations. For example the news show could cover international election results and portray it as a breaking story. However, with the advent of the 24 hour news cycle the term has been used on more of a regular basis. Current news channe ls will often call a story “breaking” at least once a day. This is not always said by the presenter themselves. Instead it is stated via the on-screen graphics.

If a segment is so important that it needs to supersede all other broadcasts then the affiliates will be informed about an incoming interruption. The network feed may switch to a countdown before the news event occurs. This will serve to give viewers a chance to sit down and prepare to consume the information. There is then typically a cut to the presenter. Any large font graphics may be downscaled to increase a sense of urgency.

The length of the interruption can vary considerably based on the seriousness of the situation and whether it is ongoing. Sometimes the breaking news coverage will only last a few minutes. Other times (such as the JFK assassination) it may last many hours.