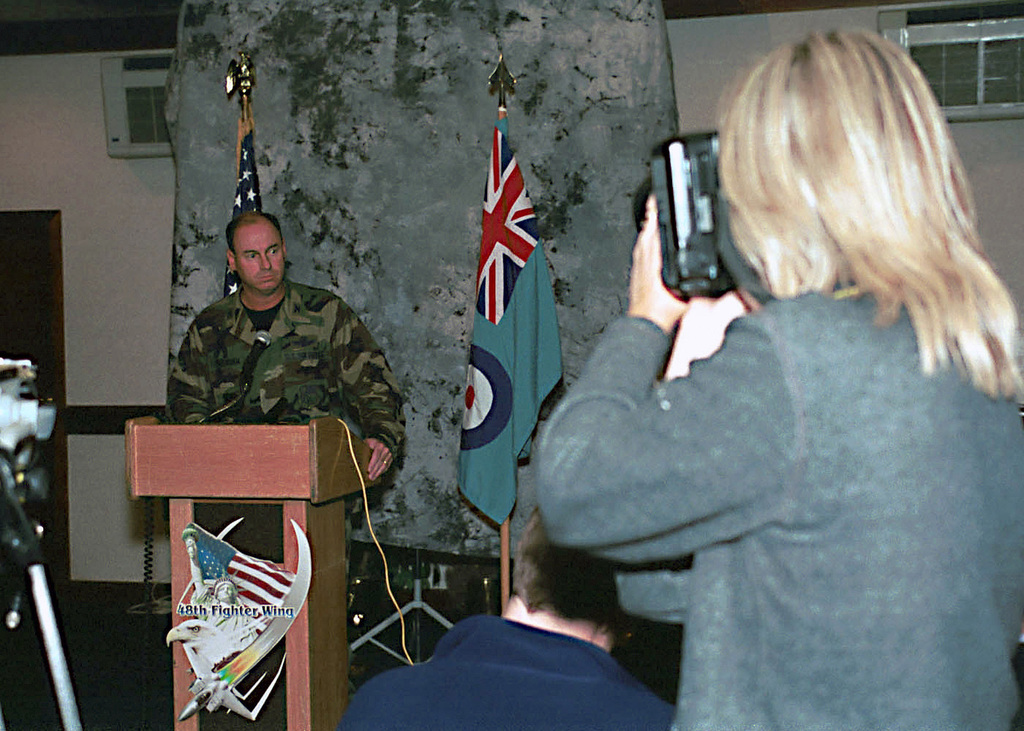 Television has been the dominant format for the distribution of news stories for many decades. However, this has changed in recent years. The advent of the internet has allowed people get their information in a more direct and convenient manner. It is no coincidence that some of the biggest news companies have set up their own websites.

For example many readers of the Guardian get their information from the publication site rather than its newspaper. News outlets that fail to do this face the very real danger of becoming irrelevant. This also means they lose out on an important revenue stream.

One of the good things about internet based news is that it allows anyone to become a journalist. News sites will o ften pay members of the public in exchange for photos they have taken and information they obtain on an important story.

Despite the positive impact of online news it also means that it is easier than ever for people to be fooled by misinformation. This tends to occur when users read fake stories on social media sites. Therefore it is important to only consume news stories from verified sources. It is also a good idea to utilise multiple outlets in order to gain an unbiased overview.

The Effect On Television News

As more people turn to their computers for news it leaves traditional TV channels struggling for viewers. The future is uncertain for this older format. The best thing news companies can do is try to adapt to changing times. Before radio and television news were well established, newspapers were the main way for people to consume information on current events. They still continue to be used today. In fact, the oldest paper still in circulation has been going since 1703. This appears to suggest that the format will last forever.

On the other hand, newspapers have struggled to survive in recent years. Printing is expensive and many publications rely on the use of advertisements. The popular tabloids in Britain can only continue to operate because they are sponsored by millionaires. he internet might seem like a better option for a news organisation. Digital space tends to cost less than the fees for circulating a paper nationwide. However, digital journalism is also oversaturated. A start-up will be very unlikely to gain any attention online. Meanwhile, there are only a handful of papers around. Creating a new one could generate some serious interest.

There is some debate as to why newspapers continue to be bought by the public in large numbers. The answer might be that people still like to physically hold the things that they are reading. It creates more of an attachment than with a digital article.